Since version 9 Pie, Google has released a new major update for Android every year between August and September. Work on a developer preview for the next release begins about six months later. In fact, the situation is more complicated due to the fact that there are quarterly releases of the platform. They are in theory quarterly intermediate releases between major releases. Annually, we see discussions about how Android is constantly improving. But in this article, we will discuss whether these annual updates are really necessary anymore.

No need for a new Android every year?

The Google More frequently than Apple. It also releases new iPhones in September with new iOS every year. The issue is that comparing the two operating systems makes sense from a media perspective. Practically no sense.

As Google has a distributed strategy, Android, unlike iOS, requires fewer and fewer OS updates to provide new functionality to its users. Regardless of the user’s smartphone brand or Android version, Google’s goal with Project Treble is to update as many components as possible across the Play Store/Play Services for as many users as possible simultaneously.

Things are different on iOS, sometimes updating certain apps and features also requires updating the operating system. Think of the dynamic island of the iPhone 14. To see how often new iPhones require a new operating system. Apple produces both hardware and software, and the first is made taking into account the peculiarities of the second.

In short, chasing Apple in this way is absurd because Cupertino’s motivations are different from those of Google and Android.

Because it’s so diverse, Android is great. There are many different producers (Samsung obviously sells most of them all). Each has a unique interface aimed at optimizing Android. Or make it more unique to its users. It’s unfortunate that many OEMs find it difficult to keep up with updates. Especially since Google has given the operating system yearly updates.

Third-party manufacturers are struggling in the back 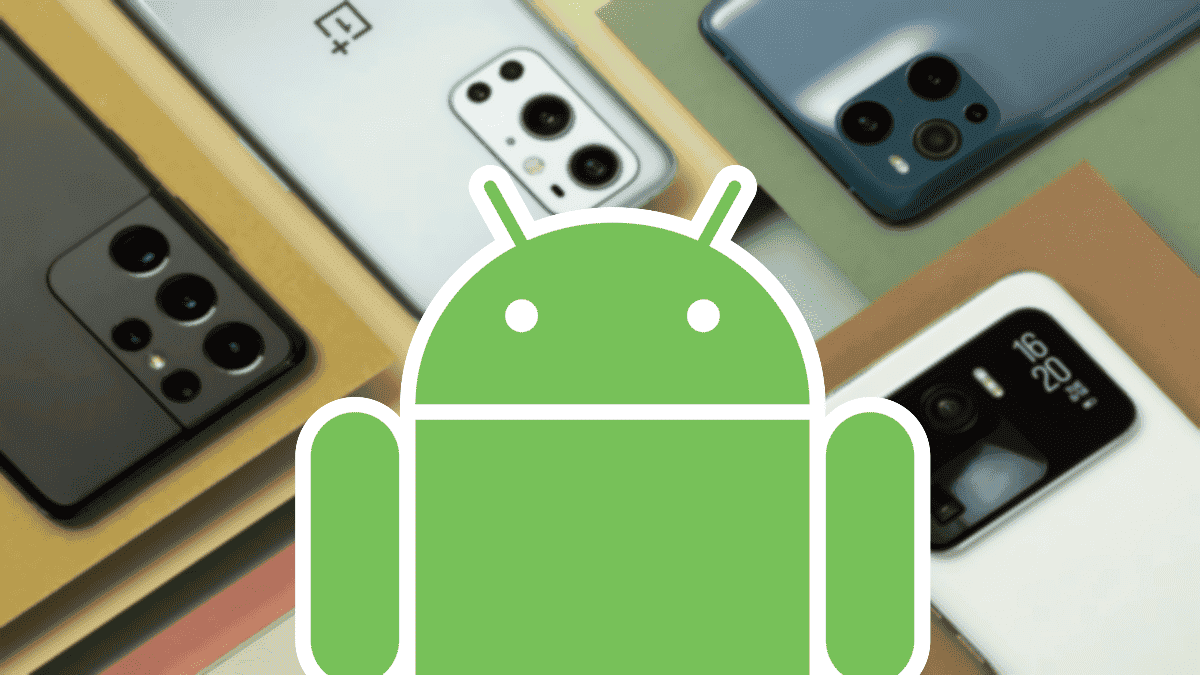 In fact, there is not much time left between one major version of Android and the next. And there isn’t enough time for outside producers to step in and add something new to their interfaces. At most, you’ll do it when the next version of the OS is released, but adding additional new features (in addition to features that Google provides that then need to be implemented or not) easily delays the most dedicated users you won’t like.

MIUI, One UI, Color OS, etc., in short, are less dynamic than they used to be. This is partly due to the fact that they have to keep up with the fast pace. In order to release their version of the new Android every year. Which frequently introduces changes that may already have been there for some time in the user interface.

Don’t get me wrong; Updates are important, in particular Security updates Which adds another brick to every smartphone’s defense. Having said that, a necessity Android 13 launch. It is in the eyes of users 12.1 only. And forcing different producers to update as quickly as possible, doesn’t make sense.

The same argument could be for Wear OS like that. Which has a more complex history than Android but has recently been revamped.

Given the success of the Apple Watch, it may be worth focusing more on new releases. But this does not necessarily mean that it has to become annual. Google should adopt a new, more adequate method of updates.